Music from the opera

Opera and comedy drama in 4 acts

The Smoker-Tango is an opera as well as a play, which aims at showing us in an unconventional way human faults and their not totally disputable increase.

The smoker, the main character of the story, a cigarette manufacturer, a passionate cigar smoker and pleasure-seeker, lives and works in a country where a new law has almost totally banned smoking since January 1st, which means anyone who still wants to smoke can only do so in a private jet at a height of more than 13,472 metres or in a leap year between November 17th and February 29th, while swimming or diving, but at a distance of at least 34 metres from the shore. If this law were to be violated, all people who would carry on smoking would be jailed but once released, if they happen to be caught in the act of smoking again, they will be definitively exiled to the Smokers’ Island.

The Smoker, for whom the smoking ban is a complete nonsense carries on smoking in his privacy, at his home as well as at his office in his company. Yet, his wife, the priest, his employees and his tenants, who are all delighted in a fanatic way of this new law will watch him, scold him threaten him and ultimately denounce him to the State Police and he will then be arrested . As a consequence of the measures taken by this dictatorship against smoking, in that country, smokers and non-smokers no longer understand each other.

The smoker, in his search for the last refuge for smokers, goes to the brothel, a place where he can still smoke secretly and where he meets Anne. After a raid at the brothel, he is exiled along with Anne to the Smokers’ Island where, during their wedding party, the story takes an unexpected turn.

So, one can easily imagine that this unusual love story is full of humour, eroticism but also very dramatic. 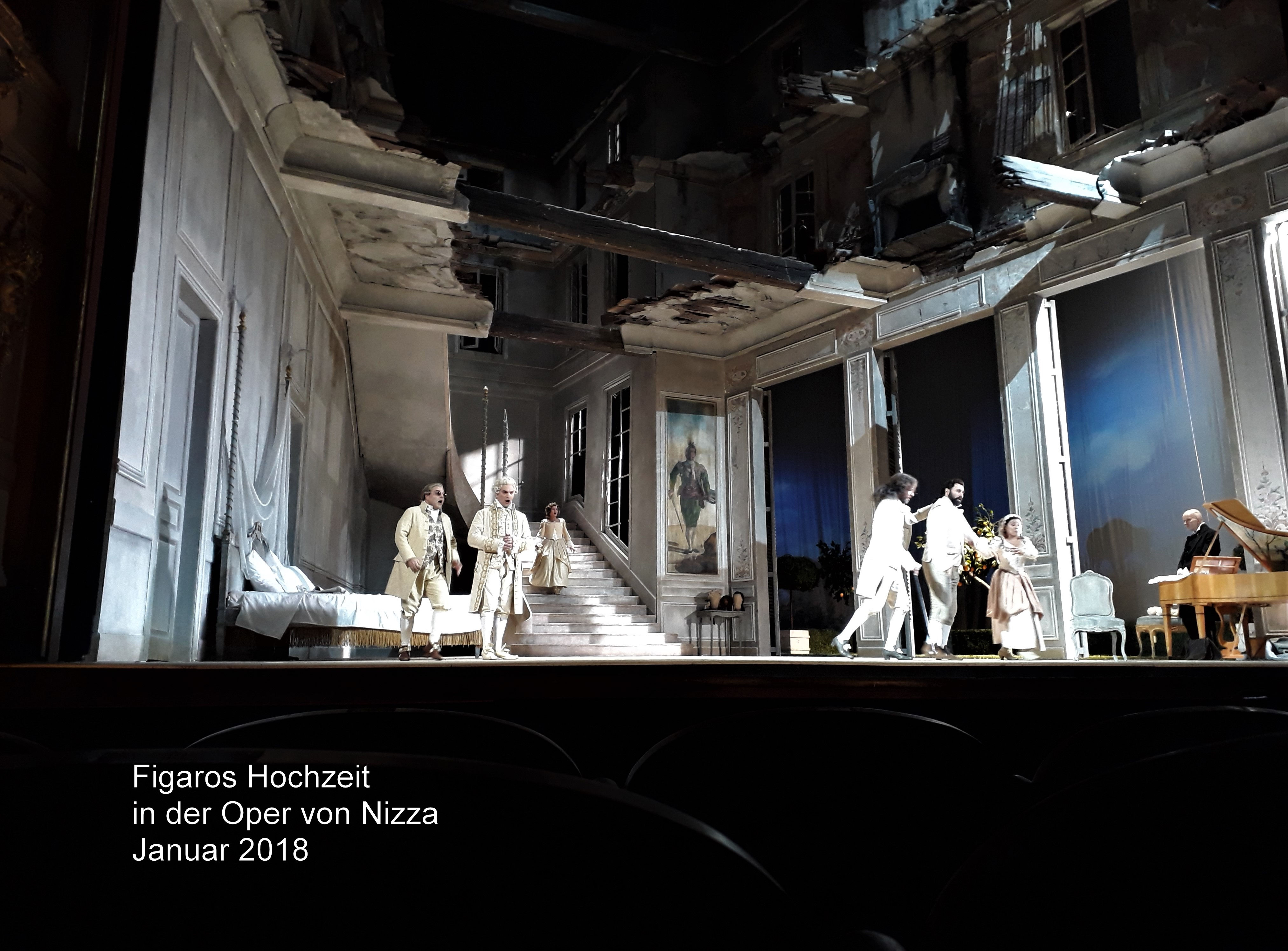 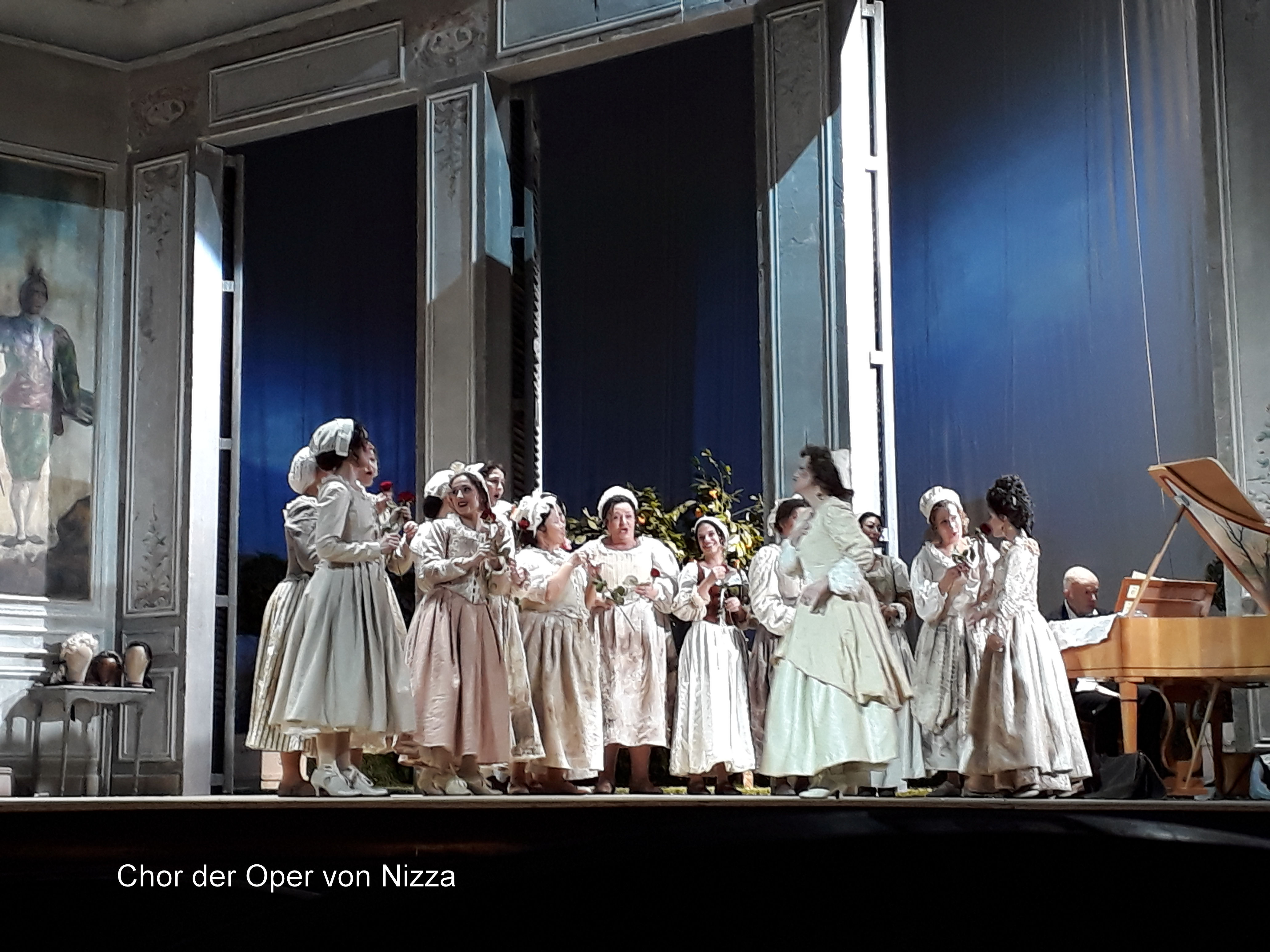 In connection with the opera and more specifically with the play, I would like to show how important smoking cigars was in free times, when there was still much to be discovered and to be invented. The emotional way of thinking and acting which was quite normal at the time of our forbears and thanks to which politicians, artists, researchers, philosophers and pleasure-seeking cigar smokers have enriched our world in a creative way by making it more aesthetically pleasing, and by making it go forward and nobody was punished for smoking, all that belongs today to the past. As we all know, Sigmund Freud conducted for sure his research on dreams with his patients lying on the couch, while smoking a cigar. Many researchers would not have been patient enough to complete successfully their laboured research works without the soothing effect of cigar smoking. I am also convinced that Thomas Mann needed the pleasure provided by his cigar and its soothing effect to write his monumental novels.

I would like to quote Thomas Mann once again ” But a day without tobacco would be the worst boredom for me, a whole gloomy day without charm and if I would have to think to myself: there is nothing to smoke today – I think I would not have the courage at all to wake up, really, I would stay lying in my bed.”

And according to Franz Liszt: “A good cigar dispels the meannesses of the life.”

A multitude of other examples can be quoted where the cigar is a source of inspiration for great ideas, quality of life and a never-ending joie de vivre.

Thanks to this modern incidental music, with weeping as well as laughing eyes, I would like to remember the good old days when great discoveries and artworks drew their origin from a lot of cigar smoke, this past of which I would like to make the nostalgic funeral oration and I hope I succeeded in doing so with the Raucher-Tango . 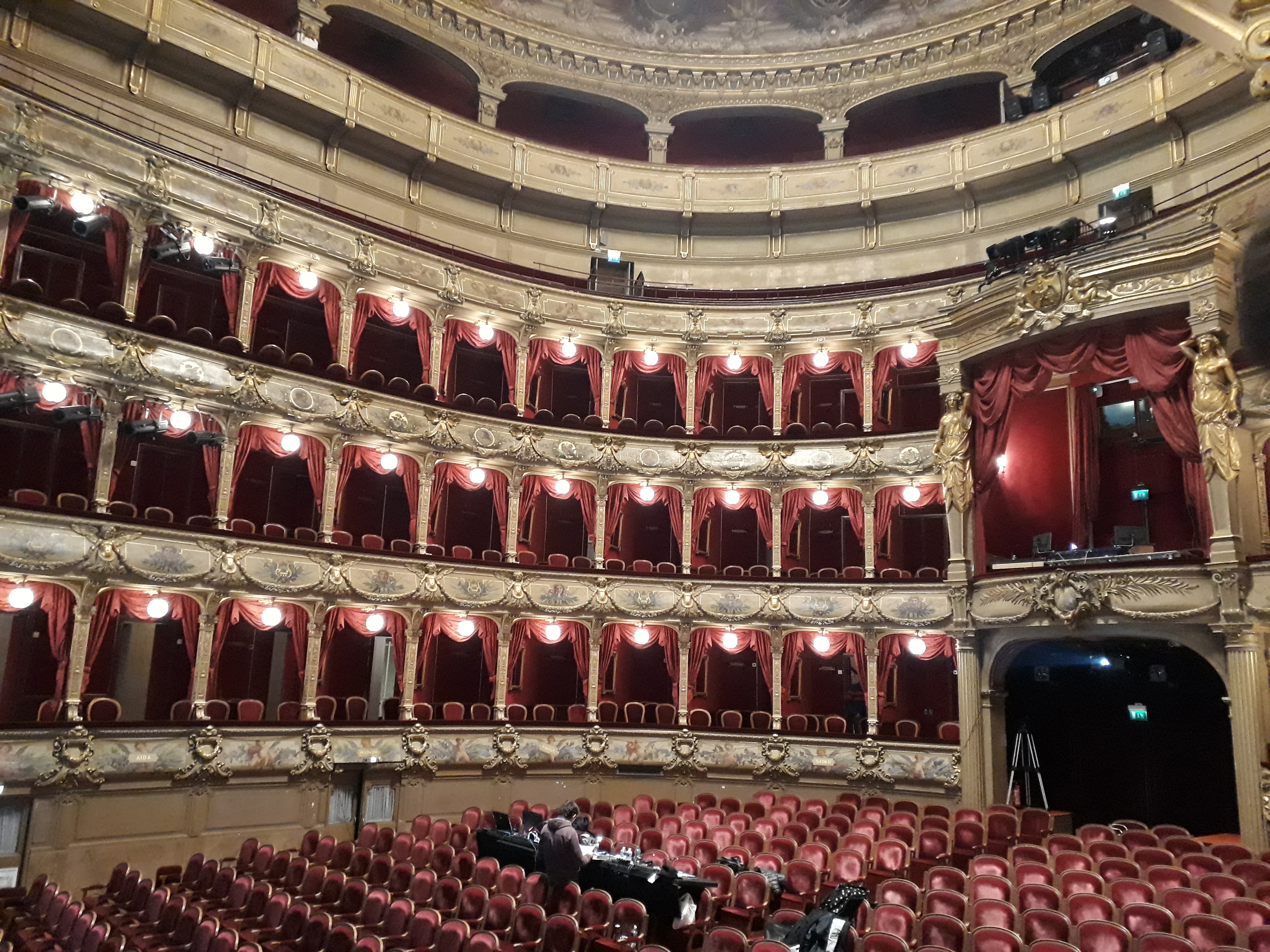