Final part of the 4th Movement from the Trio for Piano, Violin and Cello
performed by the Trio BELKIN 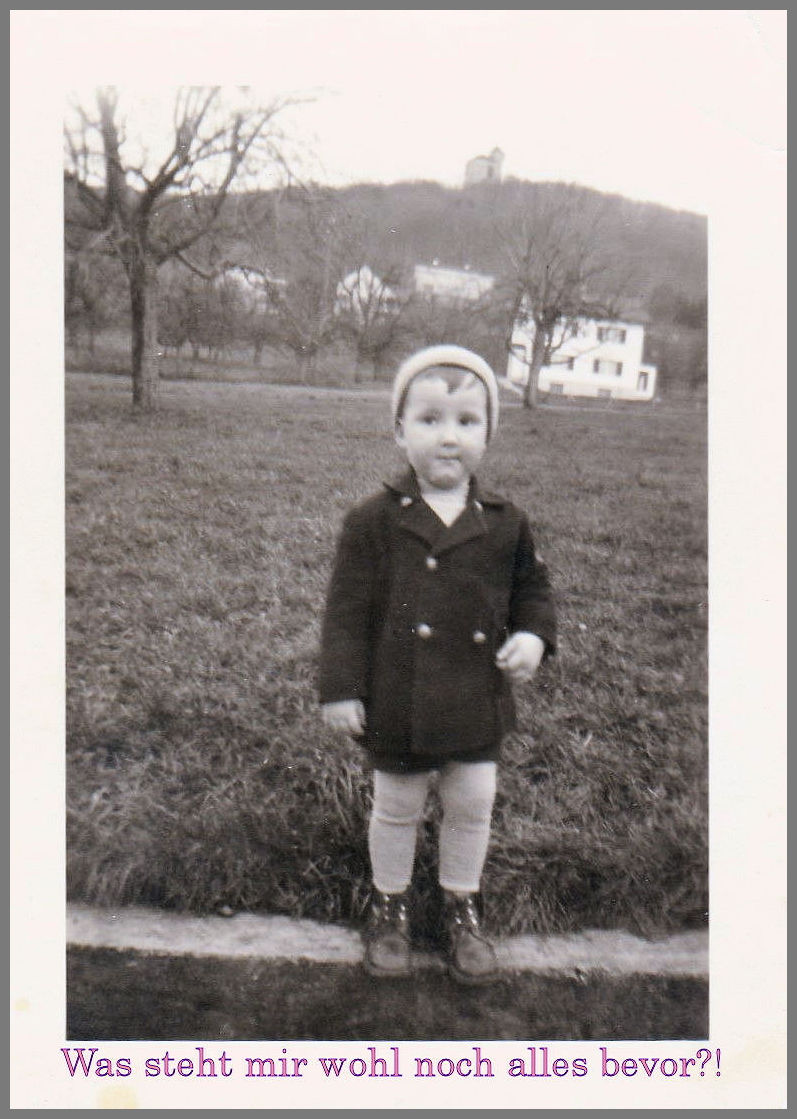 What he does not remember or what he would like to remember is certainly not written here but that is also no longer important. But sometimes, one suspects it through the music.

I was born in 1948 in Basel (Switzerland), I studied music and especially the horn at the conservatory of Basel, at the Music High School of Freiburg/Br and at the Janáček Academy in Brno (Czech Republic). Then, I studied conducting with Hans-Joachim Wunderlich, Milan Horvath and Jiri Pinkas and composing with Heinrich Sutermeister.

From 1973 until 1978, I was 3rd hornist in the Orchestra of Romandy and then, in the Symphony Orchestra of the Radio of Basel.

In 1980, I became the conductor of the Chamber Opera of Brno. Furthermore, I conducted the Philharmonic Orchestras of Ostrava, Olomouc, Bad Reichenhall and undertook two tours with the Chamber Orchestra of the Janacek Academy to France and Spain

In 1990, I was appointed as Chief Conductor of the Harmony Orchestra of Nice, an almost professional brass orchestra and where I stayed before until I retired in 2013.

On December 27th 2018 and on December 27th 2019, I conducted the „Große Operngala mit Nadezhda Kolesnikova & Freunde” (“Big Opera Gala with Nadezhda Kolesnikova & her Friends”) in the Kammermusiksaal (Chamber Music Hall) of the Beliner Philharmonie. On the occasion of the 2019 edition of the concert, my song called “Die Zigarre und der Genießer” (“The cigar and the bon vivant”) from the song cycle “Reise in die Welt der Genüsse” (“Travel into the world of pleasures”) was performed for the first time.

Now, I live in Halle (Saale) mainly dedicating myself to my works. I am also still in demand as conductor and arranger.

Among my compositions, there are symphonies, concertos, vocal music and chamber music works but also the Opera „Der Raucher“ (2016) of which I also wrote the libretto.

In 1991, in occasion of the 700th anniversary of the Swiss Confederation, I composed to order of the ETH Zurich and as part of the Heureka-Exhibition, the Prelude „Stein auf Stein“ for litophone.

My „Violin Concerto“ (1995), the „Concerto Grosso“ (1998) but also the „Serenade for 13 wind instruments“ (2002) were ordered by the Nice Philharmonic Orchestra. The original production of the first two compositions took place at the Acropolis and at the Opera of Nice. The Serenade for 13 wind instruments was performed during the summer concerts of the Nice Philharmonic Orchestra in 2002 in various places of the Alpes Maritimes region.

In 1996, my Violin Concerto and in 1997 my 50th psalm for bass voice and orchestra were both nominated for the Composition Prize of Monaco.

To relax, I like enjoying a cigar with music, candlelight whisky cocktail or red wine, but on special days with champagne.